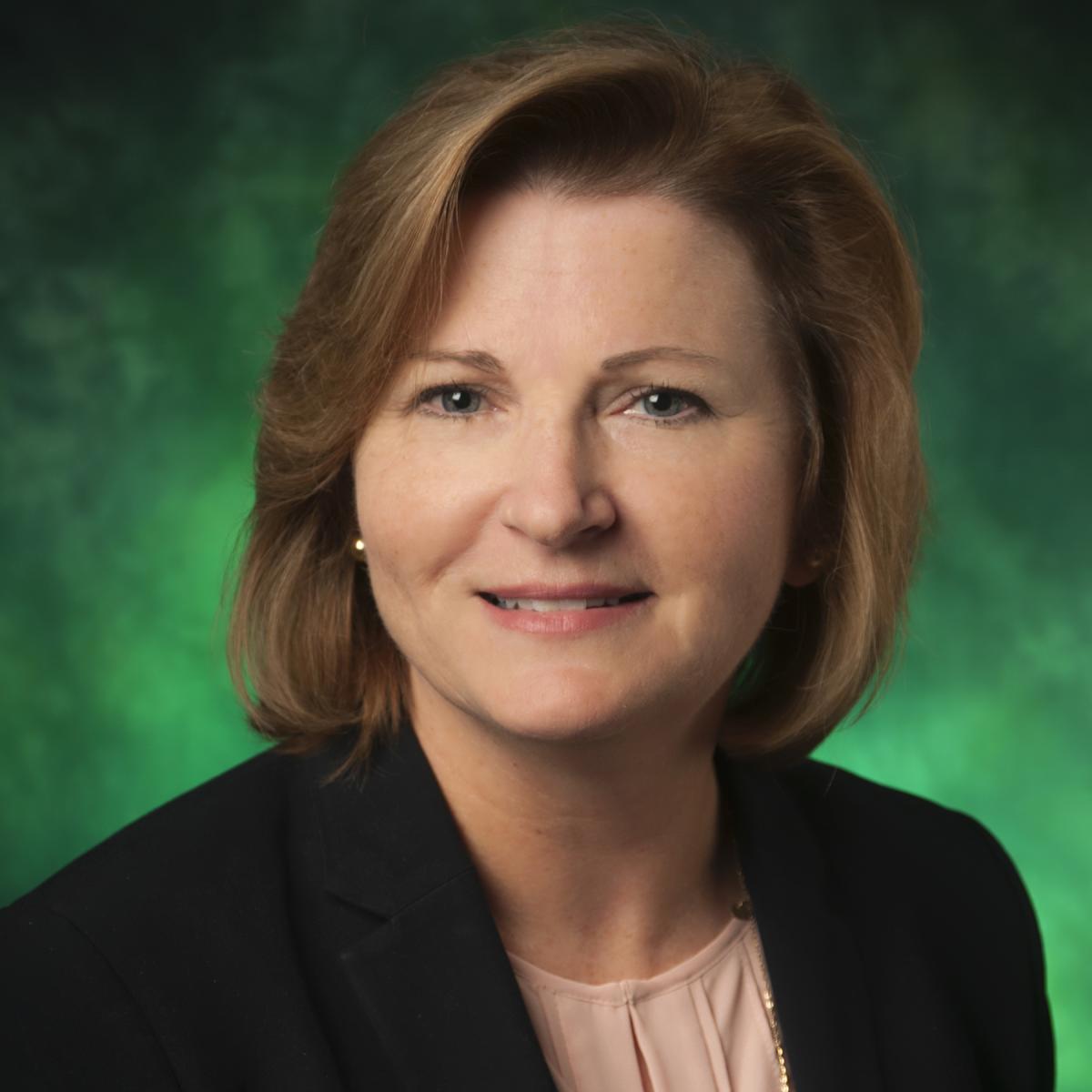 Chancellor of the University of North Texas

From space shuttles to scholarships to interplanetary missions and interdisciplinary research, Lesa Roe is an accomplished, results-oriented leader with a rich history of breaking barriers and blazing trails.

As leader of the only university system based in the robust Dallas-Fort Worth Region, Chancellor Roe is committed to serving DFW, Texas and the nation by building a pipeline of career-ready graduates, while transforming lives and strengthening communities through education. Under Chancellor Roe’s leadership, the UNT System achieved record combined enrollment of more than 45,000 students in the fall of 2019. During the 2019 fiscal year, the UNT System also broke records for philanthropic fundraising and research expenditures.

Chancellor Roe was named to the Dallas 500 most powerful business leaders in Dallas-Fort Worth by D CEO magazine in 2017, 2018 and 2019. She serves on the Board of Directors for the Challenge Center, Dallas Citizens Council, Downtown Dallas Inc., and the Dallas Regional Chamber, where she chairs the chamber’s University CEO Council. Chancellor Roe is also a trustee for the Southwest Research Institute, and a Board Advisor for the Texas Women’s Foundation.

Prior to her arrival in North Texas, Chancellor Roe served as Acting Deputy Administrator for NASA – capping her 33-year career in aerospace in leadership role similar to that of a chief operating officer. As Acting Deputy Administrator, she was responsible for general oversight of 17,000 NASA employees and operation of 10 field centers across the nation. She also directed program and project teams on product/mission delivery, acquisition strategy, partnership and international strategy, and risk management.

During her tenure at NASA, Chancellor Roe became the first woman to serve as Director of NASA Langley Research Center. She also served as Manager of the International Space Station (ISS) Research Program at the Johnson Space Center and worked on 38 Space Shuttle and ISS missions in various leadership roles. Chancellor Roe’s leadership at NASA helped lead to numerous science, space, and aeronautics breakthrough innovations that advanced our nation’s leadership and international knowledge of aeronautics and space.

Her many honors include: