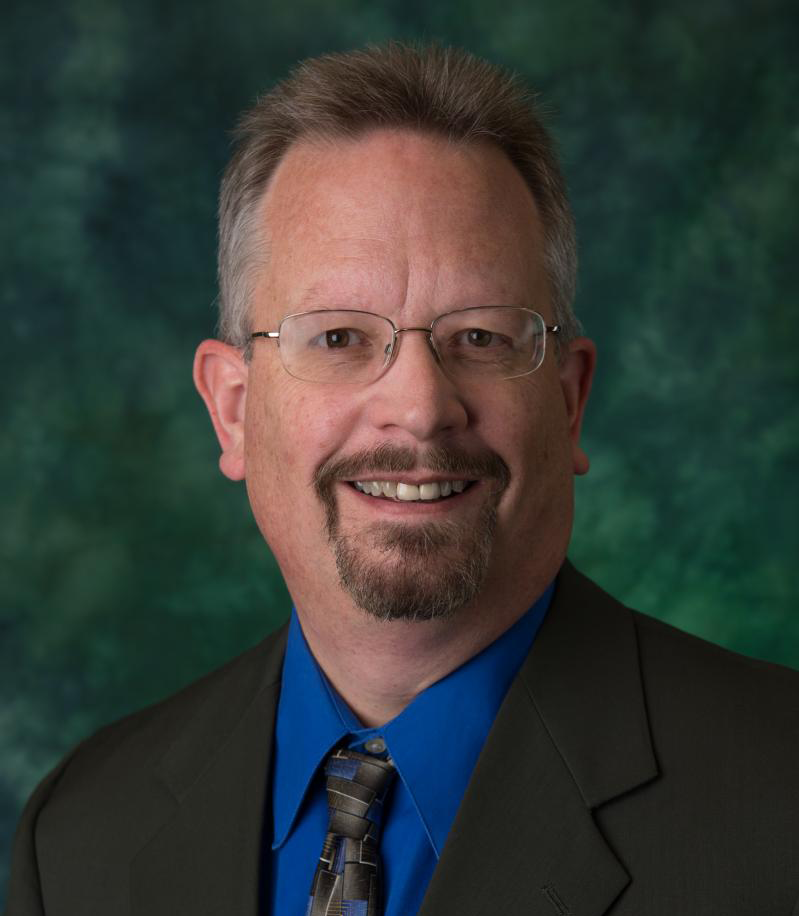 Mr. Stucky previously served as in-house counsel and risk manager for Hillcrest Health System in Waco, and was also in private practice with Dunnam & Dunnam, LLP, in Waco, and with Brown & Fortunato, P.C., in Amarillo, with a legal practice in the areas of real estate, business, corporate, construction, and health care law. He received his J.D. from Baylor University Law School, and his B.S. from Bethel College. Prior to attending law school, Mr. Stucky worked for the Dallas County Juvenile Department. Mr. Stucky taught real estate law at Amarillo College for several years, and currently teaches business law in UNT’s College of Business Administration.

Dolly Garcia, Associate General Counsel
Dolly.Garcia@untsystem.edu | (214) 752-5970
Dolly Garcia joined the Office of General Counsel in September 2009 as an Associate General Counsel. Prior to joining UNT System, she served as a judicial law clerk for a United States District Judge, and a Magistrate Judge in the Northern District of Texas, Dallas Division. Dolly also practiced law for 3 1/2 years at Hermes Sargent Bates, L.L.P. in the Appellate/Litigation Support Section. Her practice involved a variety of civil litigation issues in the areas of employment and labor law, commercial litigation, insurance coverage, worker’s compensation, contracts, legal malpractice, medical malpractice, transportation, construction, products liability, premises defects, and personal injury. Before relocating to Dallas, Texas, Dolly served as an Assistant Solicitor General and an Assistant Attorney General with the Office of the Attorney General in Austin, Texas. During her 7 1/2 years of service, she represented various governmental agencies including higher education institutions in state and federal courts. Dolly is licensed to practice in all state and federal courts in Texas, the United States Court of Appeals for the Fifth Circuit, and the United States Supreme Court. She obtained her J.D. from the University of Notre Dame School of Law, and a B.A. in English from the University of Texas at Austin.

Stephen Gleboff, Senior Associate General Counsel
Stephen.Gleboff@untsystem.edu | (214) 752-5983
Stephen Gleboff joined the Office of General Counsel in 2015 as a Senior Associate General Counsel. Before joining the office, Mr. Gleboff practiced law in Dallas for twenty-six years, primarily in the area of commercial litigation. He tried cases and argued appeals in state and federal court, and represented clients before state and federal administrative agencies. Mr. Gleboff’s practice included securities and corporate governance disputes, intellectual property matters involving copyrights, trademarks, and trade secrets, and class actions. He led internal investigations into a wide range of employee and management misconduct for both public and private entities, and represented other lawyers in litigation and administrative proceedings. Mr. Gleboff received his J.D. from the SMU School of Law, where he was an associate editor of the Southwestern Law Journal and member of the Order of the Barristers, and his B.B.A., magna cum laude, from SMU. He is admitted to practice in Texas, in each of the federal district courts in Texas, and in the U.S. Court of Appeals for the Fifth Circuit. Mr. Gleboff is also a member of the Florida Bar.

Alyssa Cordero, Assistant General Counsel
Alyssa.Kenyon-Cordero@untsystem.edu | (940) 369-8297
Alyssa Cordero joined the Office of General Counsel in August of 2019 and is an Assistant General Counsel. Before joining the UNT System, she was a Law Fellow for the University of Missouri Office of General Counsel where she worked on a range of legal matters including but not limited to contracts, health care, will, trust, and estate issues, real estate, and employment. Cordero received her J.D. and MHA from the University of Missouri where she was a Paul D. Coverdell Peace Corps Fellow. She received her B.S. in Business Administration and Spanish from Trinity University in San Antonio, Texas.

Renaldo L. Stowers, Senior Associate General Counsel
Renaldo.Stowers@untsystem.edu | (940) 565-2717
Renaldo Stowers is a Senior Associate General Counsel. Before joining the UNT System in 1997, he was a Senior Assistant Attorney General for the State of Texas and defended state officials and agencies against employment and constitutional law claims. He received his J.D. from the University of Texas School of Law and his B.A. with high honors in political science as a commissioned Distinguished Military Graduate from the University of Texas at Arlington.

Suzy Flute, Legal Secretary
suzy.flute@untsystem.edu | (940) 369-7882
Suzy Flute joined the Office of General Counsel as a Legal Secretary in June 2016. She is a University of North Texas alumna, having obtained her B.B.A. in Marketing Management in 1992. Before joining the Office of General Counsel, Ms. Flute was a real estate professional for over 10 years and an executive administrative assistant for six years in the advertising department of a large corporation.

Alice Elizabeth Hawes, Paralegal
Alice.Hawes@untsystem.edu | (940) 565-2717
Alice Elizabeth Hawes is a Paralegal in the UNT System Office of General Counsel. She originally joined the office in October 2012 as a Legal Secretary. Ms. Hawes received her B.A. in Political Science from the University of North Texas in May 2009 and a Certificate of Paralegal Studies from Southern Methodist University in February 2012. While a student at UNT she worked for the Department of Housing. After graduating, she worked at Denton County MHMR in Medical Records and as the Local Authority Team Leader.

Mariam Khan, Legal Secretary
Mariam.Khan@untsystem.edu |(214) 752-5979
Mariam Khan is a Legal Secretary in the UNT System Office of General Counsel. Ms. Khan has her B.S. in Criminology from the University of Texas at Dallas. Prior to joining UNT System, Ms. Khan worked at the United States Attorneys Office here in Dallas. After being a clerk, Ms. Khan gained experience as a Legal Assistant and a Receptionist while working for the Department of Justice.

Mallory Michaelson, Legal Operations Business Manager
Mallory.Michaelson@untsystem.edu | (214) 752-5976
Mallory Michaelson joined the UNT System Office of General Counsel as the Legal Operations Business Manager in February 2019. Ms. Michaelson received her Bachelors of Science in Psychology from Texas A&M University in College Station, Texas. She moved to Tampa and worked as a Litigation Paralegal and Branch Manager for a busy insurance defense law firm. Ms. Michaelson obtained her M.B.A. from University of South Florida before returning to Texas and joining UNT System.

Alicia Spencer, Paralegal
Alicia.Spencer@untsystem.edu | (940) 565-3648
Alicia Spencer joined the UNT System Office of General Counsel in August 2016 as a Litigation Paralegal. She received her B.A. in Political Science with Paralegal emphasis from the University of Texas at Arlington and has over twenty years of experience as a paralegal. Prior to joining the UNT System, Ms. Spencer worked for in-house legal departments and law firms such as BlackBerry Limited and Kasowitz, Benson, Torres & Friedman, LLP; and, as a contract Paralegal Consultant for Courtroom Sciences, Inc.

Stephanie Zaleskin, Senior Paralegal
Stephanie.Zaleskin@untsystem.edu | (214) 752-5975
Stephanie Zaleskin joined the UNT System Office of General Counsel in July 2015 as a Senior Paralegal. Zaleskin received her Certificate of Paralegal Studies from the University of Oklahoma Law Center in Norman, Oklahoma. She has worked as a Litigation Paralegal in Dallas since 2000. Prior to joining the Office of General Counsel, Ms. Zaleskin worked for firms such as Hughes & Luce, LLP, Little Pedersen Fankhauser, LLP and Stephen G. Gleboff, PLLC.