Dr. Sid O’Bryant, the lead researcher and executive director of the Institute for Translational Research, speaking during the presentation.

The Institute for Translational Research at The University of North Texas Health Science Center at Fort Worth is the recipient of a five-year grant of up to $148.78 million from the National Institute on Aging (NIH), part of the National Institutes of Health. The grant will fund one of the largest studies ever of Alzheimer’s disease and is the biggest grant the University of North Texas System has received.

Dr. Sid O’Bryant, executive director of the Institute for Translational Research at HSC, will lead a team to conduct the first-ever, large-scale study of the biology of Alzheimer’s disease within a health disparities framework across the three largest racial and ethnic groups in the U.S. – African American, Mexican American and non-Hispanic white. Alzheimer’s disease is the most common neurodegenerative dementia, disproportionally impacting African Americans and Hispanics. 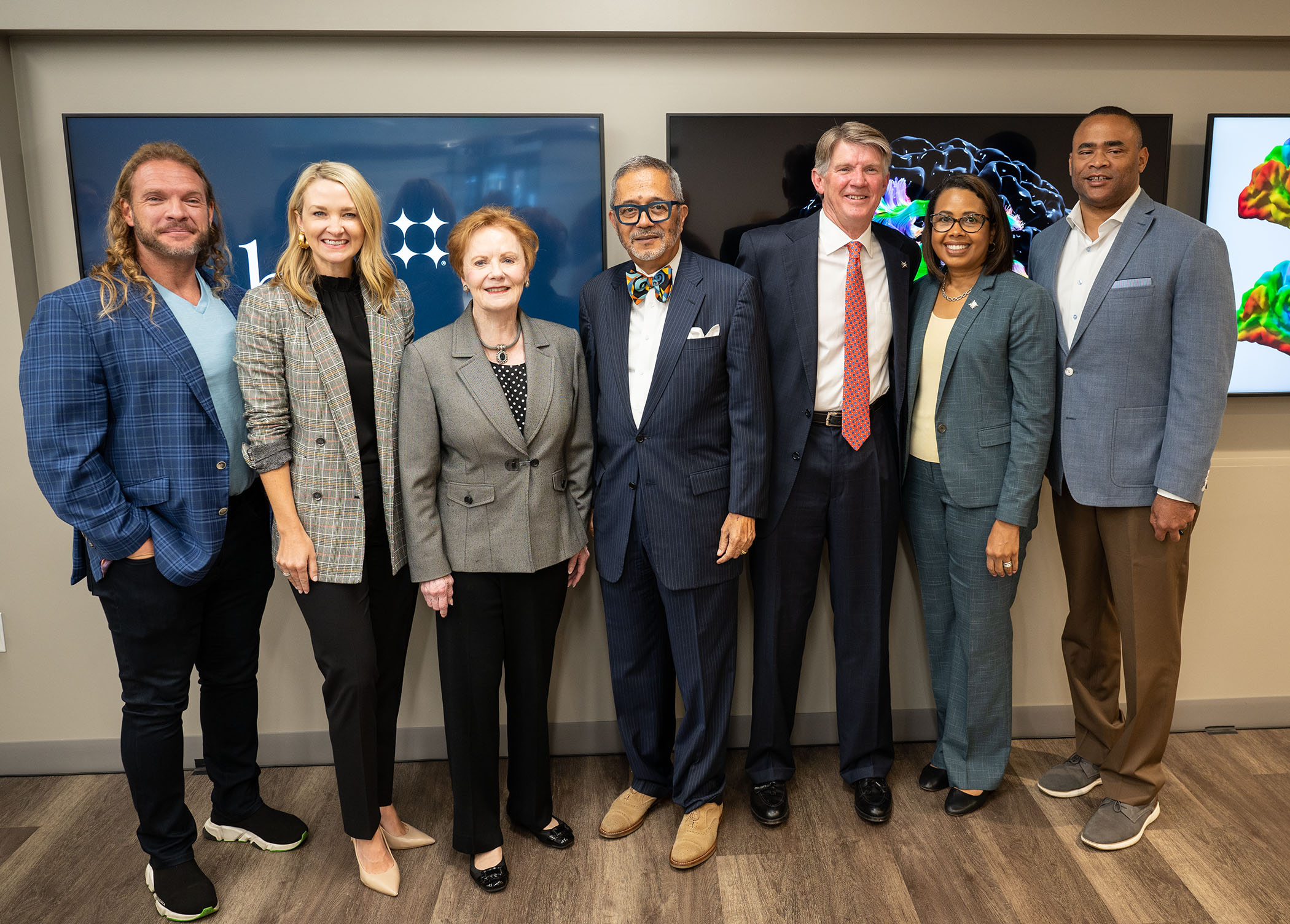 The research will seek to understand the differences in Alzheimer’s disease among these multi-ethnic populations. To date, the majority of Alzheimer’s research has focused on non-Latino white populations, yet Mexican Americans will develop the disease an average of 10 years earlier in their lifetimes, according to various studies.

“This transformative grant will propel the life-changing research around Alzheimer’s disease and health disparities happening in Fort Worth at HSC,” said Dr. Sylvia Trent-Adams, HSC president. “The continuation of HSC and Dr. O’Bryant’s work through this $148.78 million grant is a true testament to the groundbreaking neurodegenerative research the team has already accomplished. The opportunity to change the trajectory of Alzheimer’s and lead this first-of-its-kind health disparities work is an honor and privilege for all of North Texas and beyond.”

The five-year grant combines the resources of 17 other institutions across the country. However, all participants will be recruited from the Dallas-Fort Worth area and evaluated through the Institute for Translational Research. With the new grant, HSC and the ITR team will receive up to $201 million in NIH funding for the Health & Aging Brain Study – Health Disparities, a comprehensive study of health disparities in Alzheimer’s disease to date. 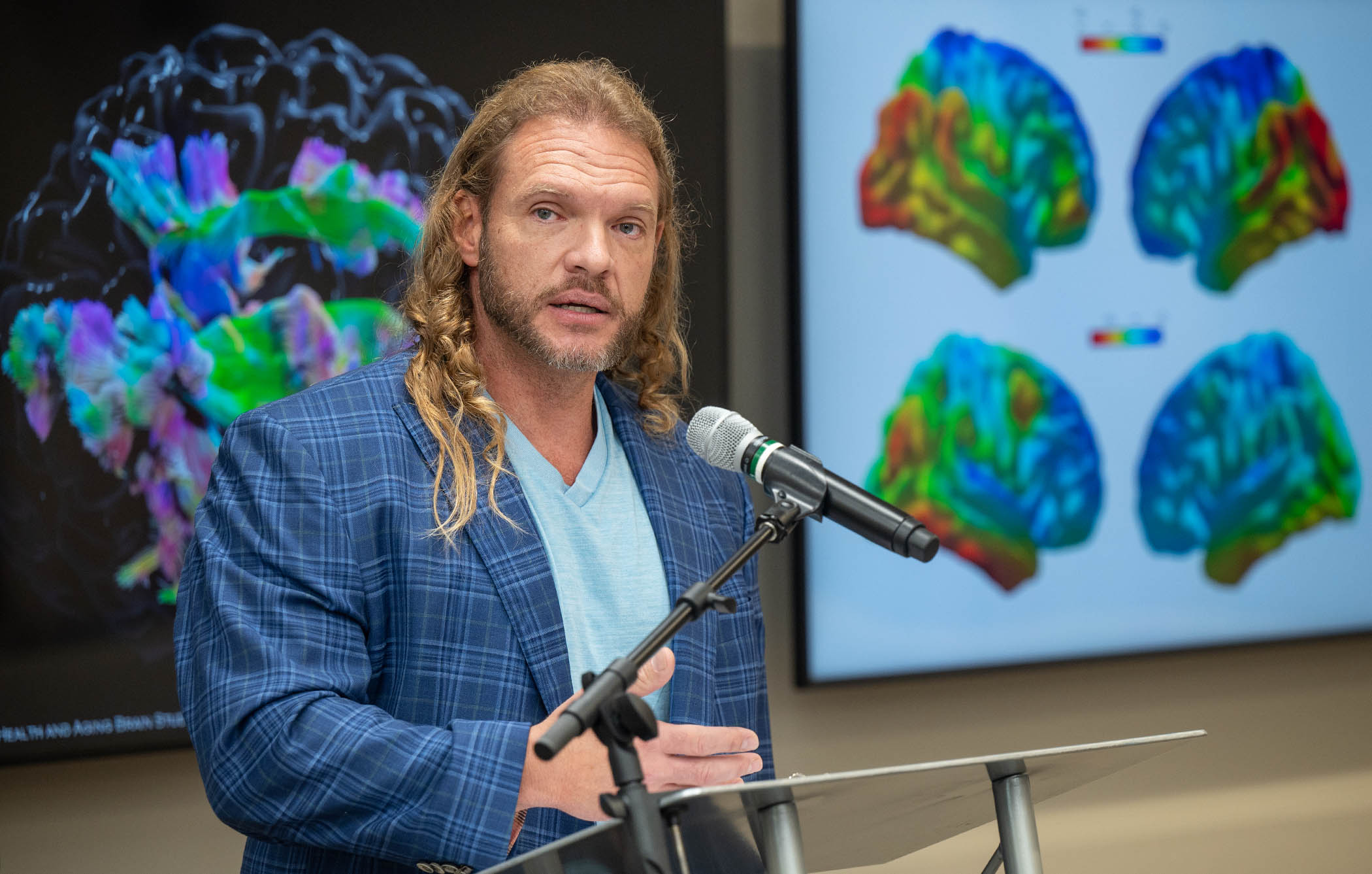 “We are going to change the world,” said O’Bryant, who also is a professor at the HSC Texas College of Osteopathic Medicine. “There has never been a large-scale study like this before that will use a health disparities framework in this way. We will comprehensively study the causes and risks of Alzheimer’s disease, including social and cultural factors. This will allow us to study the biology of three different ethnic groups, all within a sociocultural perspective, and better understand what treatments are beneficial to each group.”

Participants will join HSC’s established, community-based Health and Aging Brain Study – Health Disparities, with 1,500 enrollees taking part from each of the three different ethnic groups for a total of 4,500 participants.

The institute will continue to study the 3,000 participants over age 50 who already are actively enrolled. Through this new grant, 500 participants ages 30 to 49 will be with representatives from each ethnic group. This will allow the research team to capture additional environmental and sociocultural data to study the factors that influence the appearance of Alzheimer’s disease biomarkers among diverse populations across adulthood.

“The impact that this award will have will truly make a transformational change in the area of Alzheimer’s research and clinical care by improving the lives of others,” said Dr. Frank Filipetto, Everett Endowed Professor and TCOM dean. “We are so grateful for the NIH and how this investment will help us better understand how Alzheimer’s disease affects all Americans.” 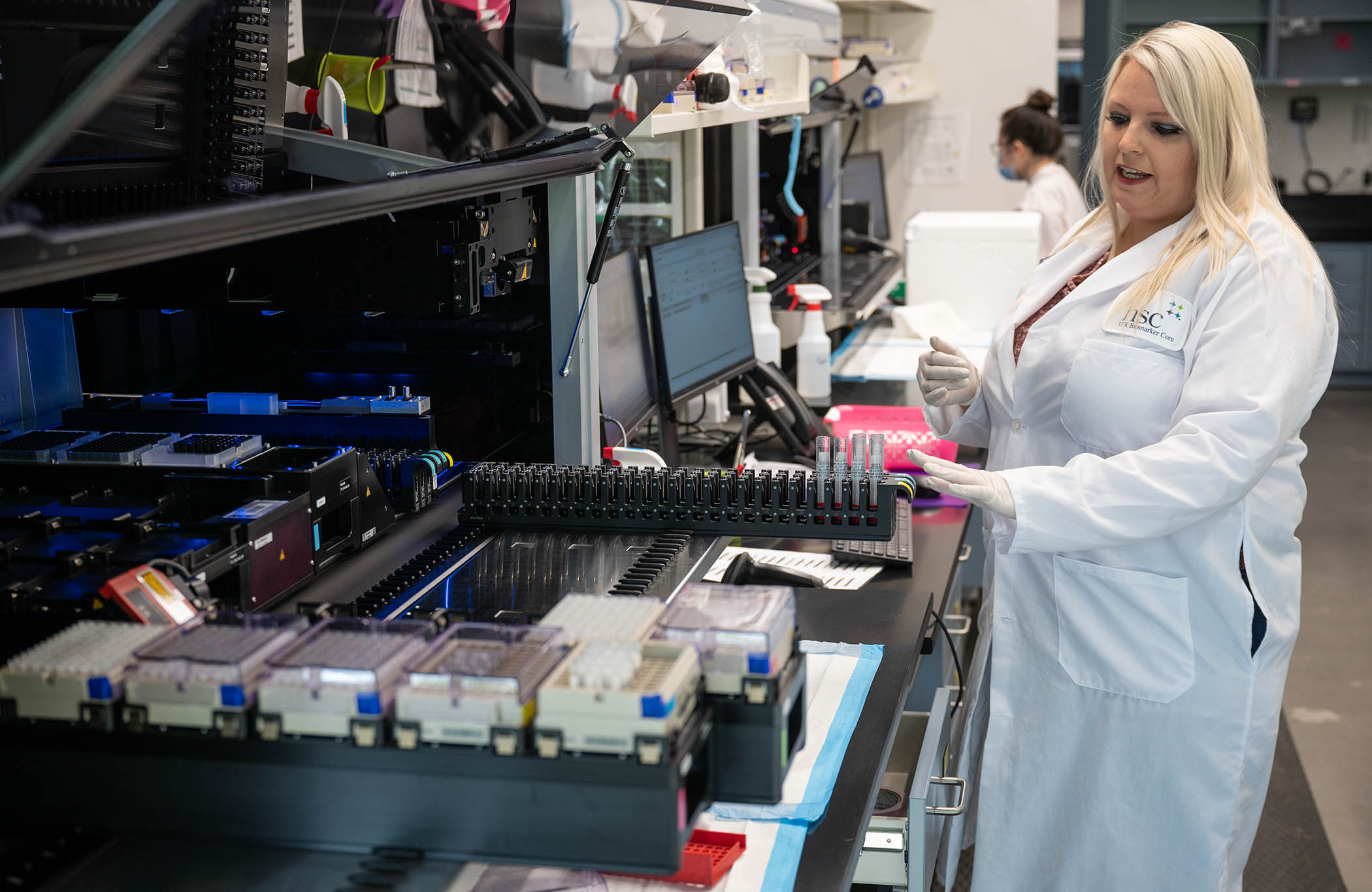 ITR’s state-of-the-art imaging center is housed on the HSC campus. Each participant in the study will undergo comprehensive interviews, examinations, clinical laboratory tests, a brain MRI and two PET scans. The team will look for amyloid or tau proteins, which are research biomarkers for Alzheimer’s disease.

“This grant will enable us to meet the long-term goal of establishing population-specific, precision medicine approaches for treatment and prevention strategies,” O’Bryant said.

“This award and project are nothing short of a bio behavioral ‘moonshot’ program to understand, alleviate and eventually solve the origins, pain and suffering of Alzheimer’s disease,” said Dr. Brian Gladue, HSC executive vice president for research and innovation.

Multiple primary investigators will join O’Bryant in this project, including Dr. Leigh Johnson from HSC, Dr. Robert Rissman from UC San Diego, Dr. Arthur Toga from the Keck School of Medicine at the University of Southern California, and Dr. Kristine Yaffe from UC San Francisco.

Study collaborators from 17 institutions across the U.S. will be represented:

From UNTHSC Newsroom, by Steven Bartolotta